BACK TO THE FUTURE

Special thanks to home owner Doris Cancio for allowing us a glimpse into her beautiful home. ~Brownsville Texas

Mid-Century Modern Design homes became popular  in the 1930’s and proceeded to become VERY popular during the 1950’s and 1960’s. These homes provided a contrast to the traditional home styles such as Craftsman and Victorian. To this day, Mid-Century Modern remains a popular design style. These homes are known for innovative layouts that feature open,     flowing living areas and a wide array of windows.

A true Mid-Century Modern home plan consists of making connections. The plethora of windows connect you with the outdoors, while the open spaces inside the home allow its residents to connect with each other. Simple lines and wood details take center stage in these homes. They are characterized by a contemporary, almost-futuristic aesthetic and a definite emphasis on function. This type of design can be seen anywhere from the Museum of Art to the Target catalog.

The overhanging eaves of the low pitched roofs appear to be a continuation of interior ceilings, yet again, blending the inside with the outside. Some homes literally bring the outdoors in by incorporating interior courtyards or atriums with glass walls. Tranquil colors are often used such as neutral tones, calming   pastels, white and off-white. Pattern and texture such as touches of wallpaper are also discriminately used in these homes.

The tide of history now brings us to the residence of the recipient of the 2019 AIA honor award in the Lower Rio Grande Valley. Upon entering this residence, is a large, prominent, tiled front door which is quite noticeable. The home has a uniquely peaceful ambiance, yet does not fail to make an eye-opening statement. The owner proceeded to take us on an extremely interesting odyssey of her home. Needless to say, the overall feeling was soothing, serene, due to its being very tastefully designed and decorated. The walls are painted white, and some of the windows incorporate grey, rollup shades. The larger windows in the living/dining area retained its simplicity and elegance by the selection of off-white drapes which simply slide to open or close, depending on the desired effect.

The cedar ceilings and parallel beams highly accentuate the organic feel of the home. Interestingly enough, the selection of light fixtures and hanging chandeliers are contemporary, and appear highly futuristic. This, however, is my interpretation, not necessarily the owner’s. Beauty is in the eye of the beholder.

The kitchen is a conglomeration of wooden cabinets, a white quartz counter top, a ceramic backsplash, champagne bronze faucets, hanging pendant lights as well as recessed downlights: once again, the epitome of impeccable taste.The office is no exception to minimalism by the means of utilizing simple lines with white and black and Oh and I Love My Sunset color scheme. The choice of roll down shades, and most importantly, an open view to a large assortment of healthy, lush, green plants automatically connects any visitor with nature and relaxation, enabling being indoors and while accomplishing work at hand.

I must add at this point that the selection of furniture is large and organic in nature, such as the wooden dining room table which is accompanied by ergonomically-correct, what appear to be Eames chairs; another product of minimalism. The art selection throughout is mildly minimalistic, yet makes a profound impression.

Stepping outdoors to the backyard creates another breathtaking view. The grass, as to be expected, is a dark, voluptuous green. A pool, which is approximately 40 feet by 20 feet, has steps and a graduating depth from 4 to 6 feet is also a play area also for three robust, highly vociferous dogs! If desired, the pool lights up at night as well as the outdoor lighting. In my fertile imagination, I do believe the water in the pool with its lights, accompanied by the outside lighting at night, would give intense competition to the sky when the stars are in their glory. Once again, nature combined with the human touch. Starry Night by Vincent Van Gogh??

How apropos; The Dusk residence is situated extremely close to the Wild Life Refuge; although I must admit that my favorite aspect were the rain chains, which hung outside the front entrance, connected to the gutters. They are black in color, hang from the roof to the ground level and the rain that ordinarily drips down, will drip along the links of the chain which will in turn create a mini show of sprinkling water drops. I imagine this looks like tiny stars glistening on the black chains. Once again, taking great advantage of what Mother Nature has to offer, depending on her mood.

According to an article in House Beautiful; instead of choosing two or three story homes full of smaller rooms, many people prefer larger plots of land and building or buying relatively sprawling, open concept homes on a single level, with a desire to embrace nature, which are the key elements that influenced the Mid-Century Modern home. We would like to thank our gracious hostess and homeowner for her time and patience and allowing us to tour her unique home and gardens. We are sure that there was alot of stress, deadlines and time spent bringing this home to fruition. Congratulations are in order!!!

My summation: Less is MORE…. 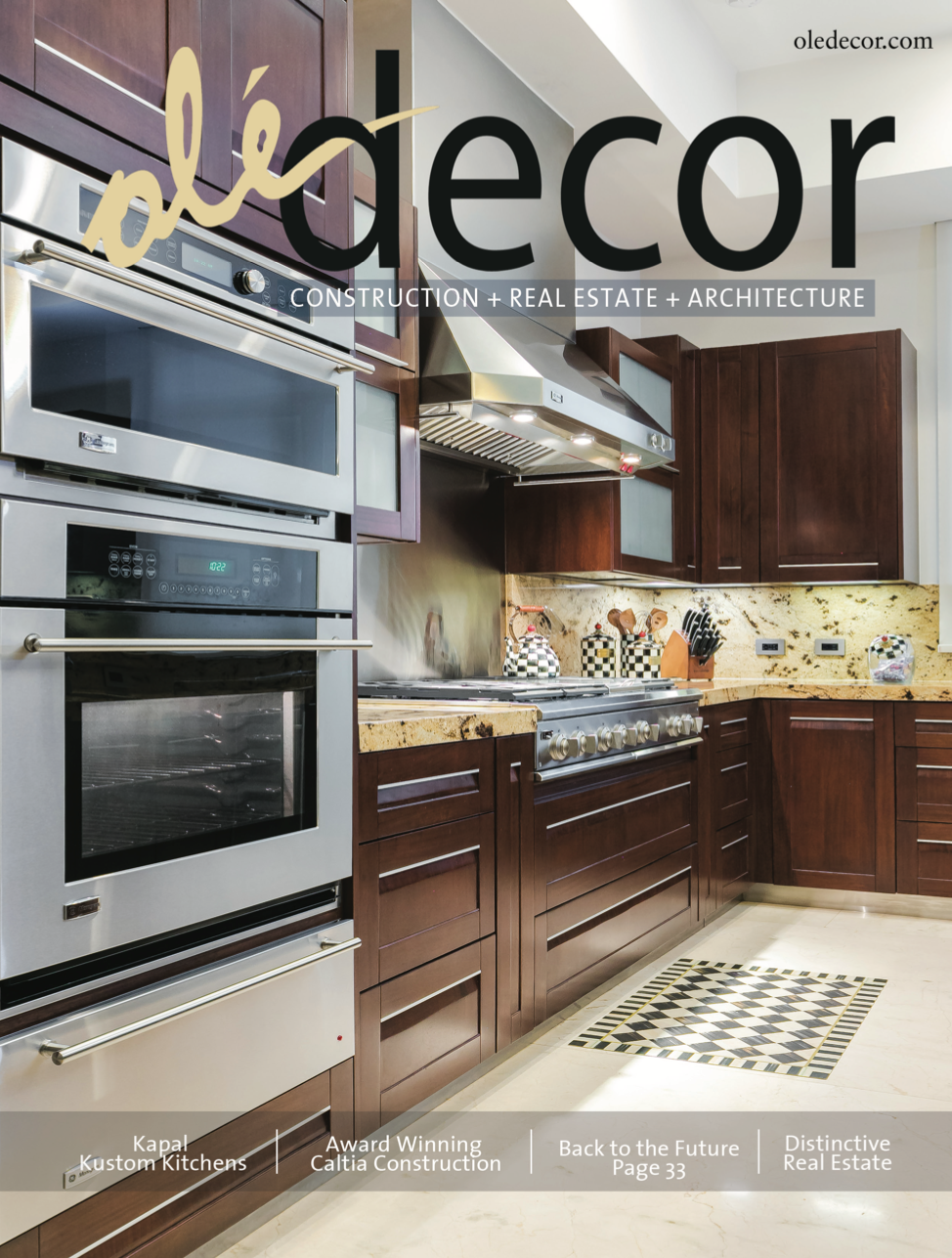 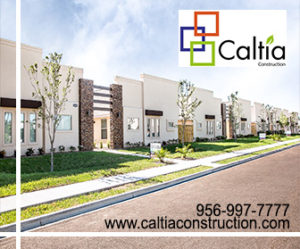 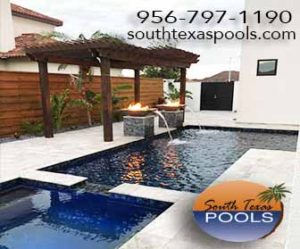 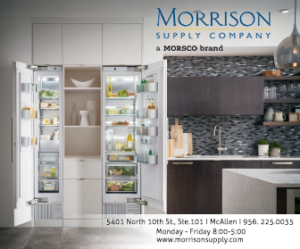