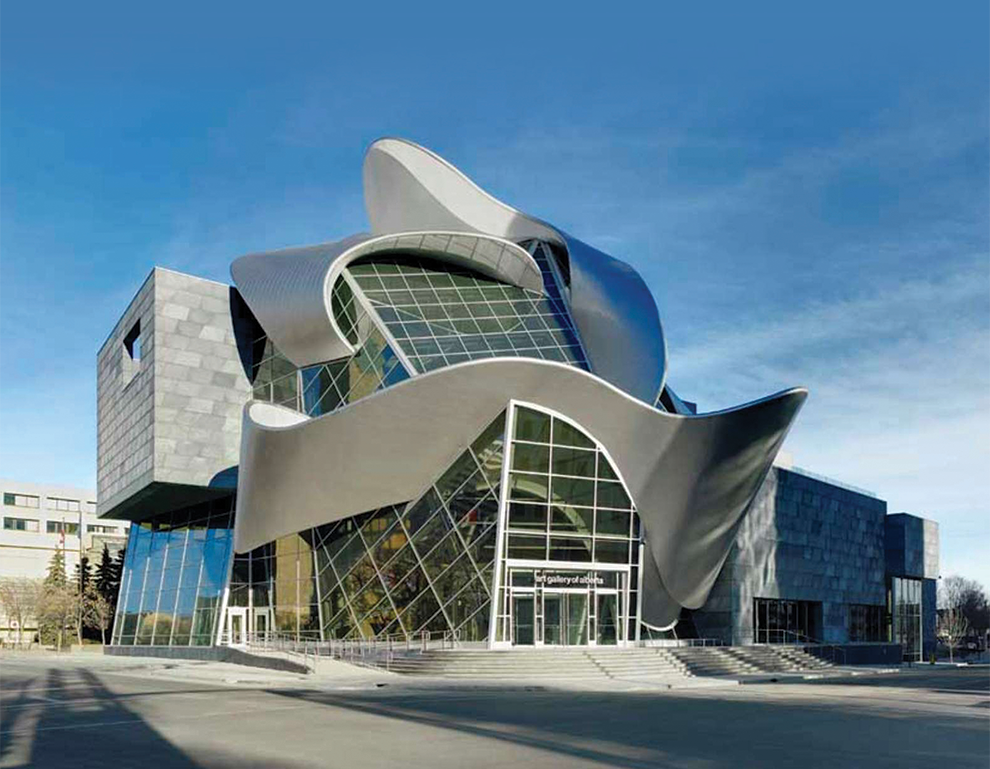 Throughout the past few thousand years this world has seen countless efforts and combinations of architecture and art.

In 2018, without leaving the Rio Grande Valley of South Texas you can, and quite likely have seen several examples of Architecture Embellished with Art.

Doctor’s Hospital Renaissance complex in Edinburg, Texas has especially fine modern details. DHR’s many facilities which were built by Cantu Construction Company have been “decorated” with variations of a famous image known as the Vitruvian Man. 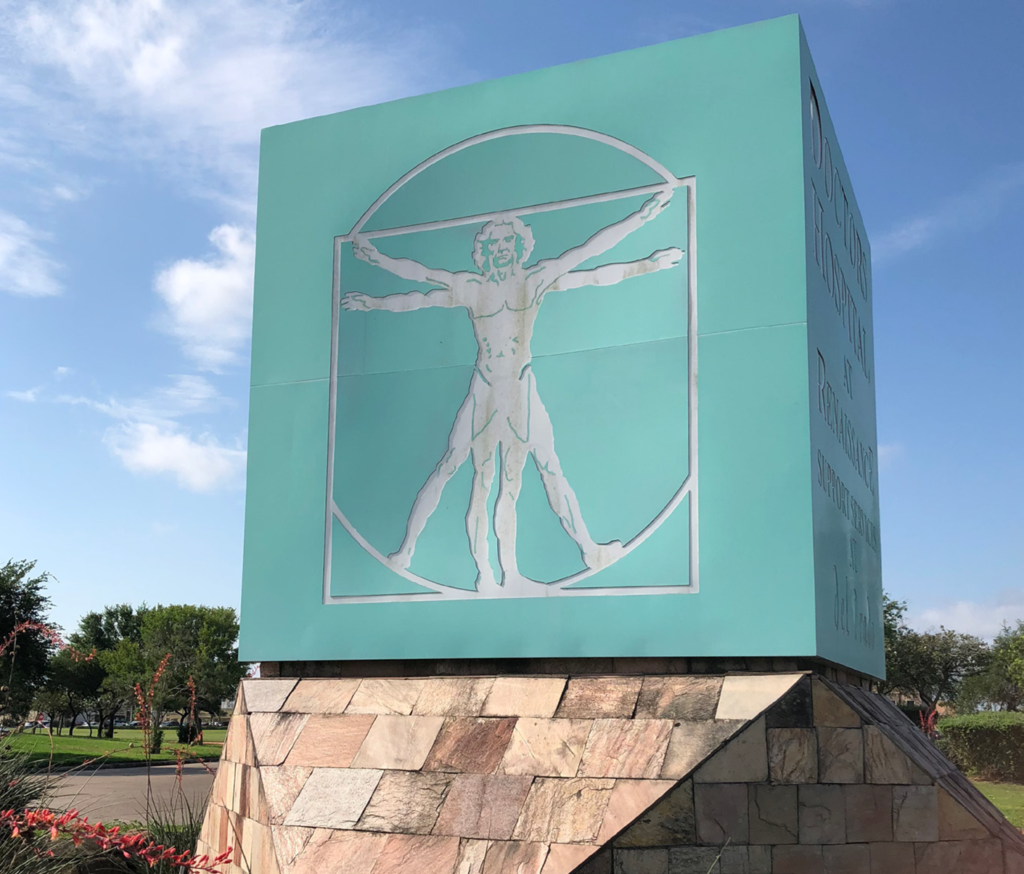 If you are viewing this magazine online or in print, chances are very good that you have an interest in architecture, art or both. We count on you enjoying the pretty pictures! Maybe you are deeply interested in or invested in one or more of these fascinating endeavors of creative people or you happen to be a talented person. These special areas of human activity are often reflected in one another and have been interrelated through the ages. Time periods, eras and styles have overlapped. It is difficult to pinpoint single days that mark the exact moment that one Time period ended and the other began, simultaneously. Some architectural structures, writings and artworks have survived the ravages of Time better
than others. 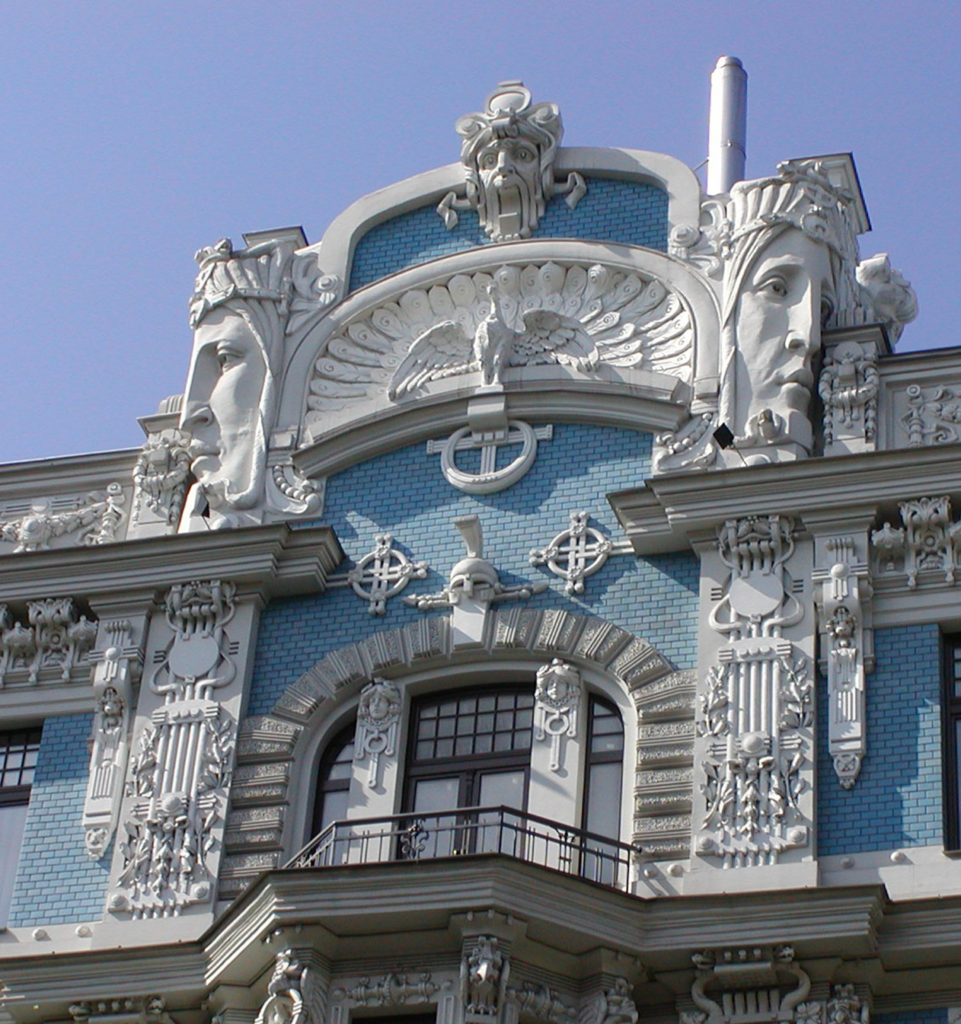 “ Some architectural structures, writings and artworks have survived the ravages of Time better than others. ”

Throughout the past few thousand years this world has seen countless efforts and combinations of architecture and art. There is plenty of existing, yet ancient residue of this. Maybe you are fortunate enough to have traveled the world and seen, in person, some of the great surviving ancient architecture and art; or if not, hopefully, you have viewed and enjoyed awesome videos and photographs of them online. 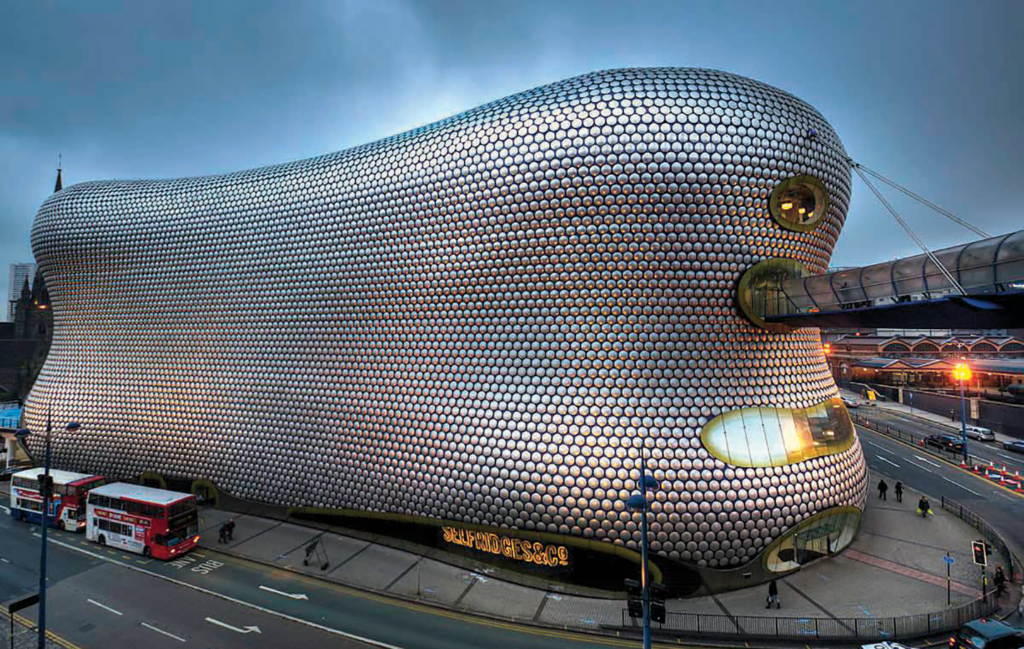 While you enjoy electronic viewing of those kinds of treasures, try having the perspective of an anthropologist, who is searching for what makes us human and you just might feel a little like you are Time Traveling.

Imagine if visiting in the past of human history is as easy as taking a stroll down a covered two-way sidewalk that is demarcated by cracks, dividing into partitions with each major section representing one hundred years.

Which time period would you choose to visit? Not sure? As your present literary guide for this imaginary, artistic, architectural adventure, let me suggest one of my favorite eras of the past: the Italian Renaissance which lasted approximately 300-400 years beginning in the 14th century (1400 A.D.).

So, six hundred years ago, when people were actually living in Italy during that very active era of extreme cultural changes,
the term, “The Renaissance” had not yet been formed and applied to those times. In the year 1856 a Frenchman named Jacob Burckhardt wrote a book titled THE CIVILIZATION OF THE RENAISSANCE IN ITALY. Also, a French historian, Jules Michelle, used the term in his writings in 1858. French military invasions of Italy beginning in the 1400s began to play a part in the exposure to the expressive and expanding culture of that energetic Italian era. 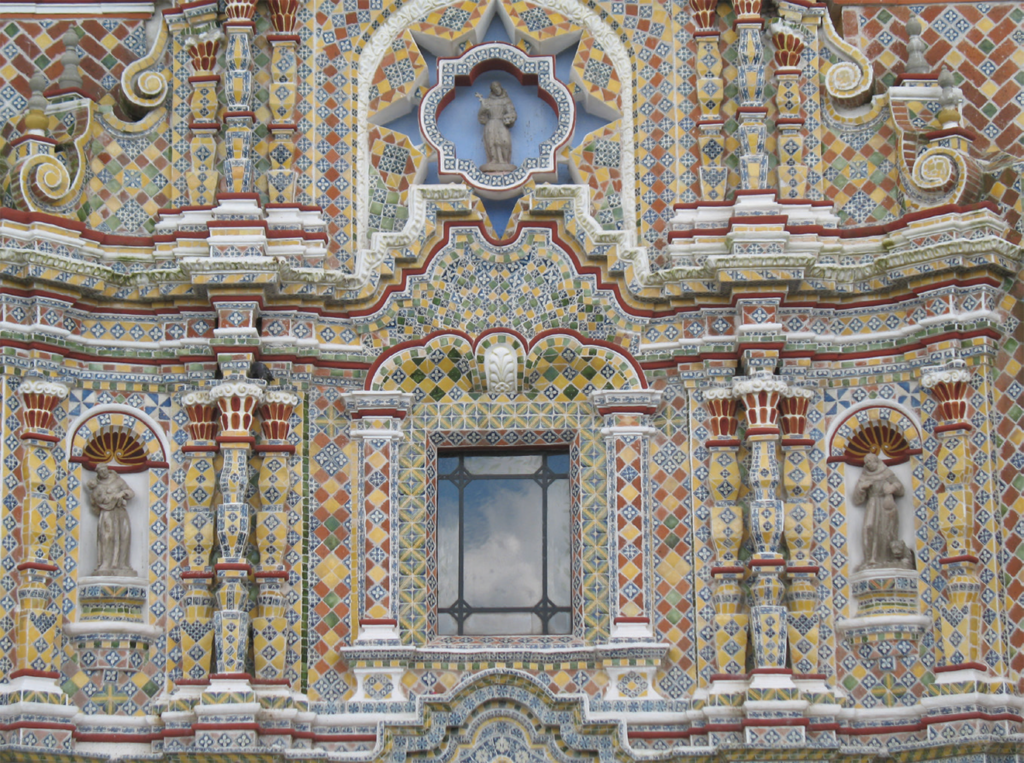 Now that we have those Time era descriptions identified and established are you ready to go to Italy?

OK! Let’s jump onto that imaginary, magic sidewalk that was mentioned earlier and make it go straight to Florence, Italy in 1466 into the very fine workshop of the artist known then as Verrocchio, where fourteen-year-old Leonardo da Vinci was beginning his apprenticeship in the many fields of work in which he would excel. There he was to learn and acquire skills in these areas: metalwork, chemistry, plaster casting, leather working, mechanics, carpentry, painting, sculpting, modeling, drafting and drawing. 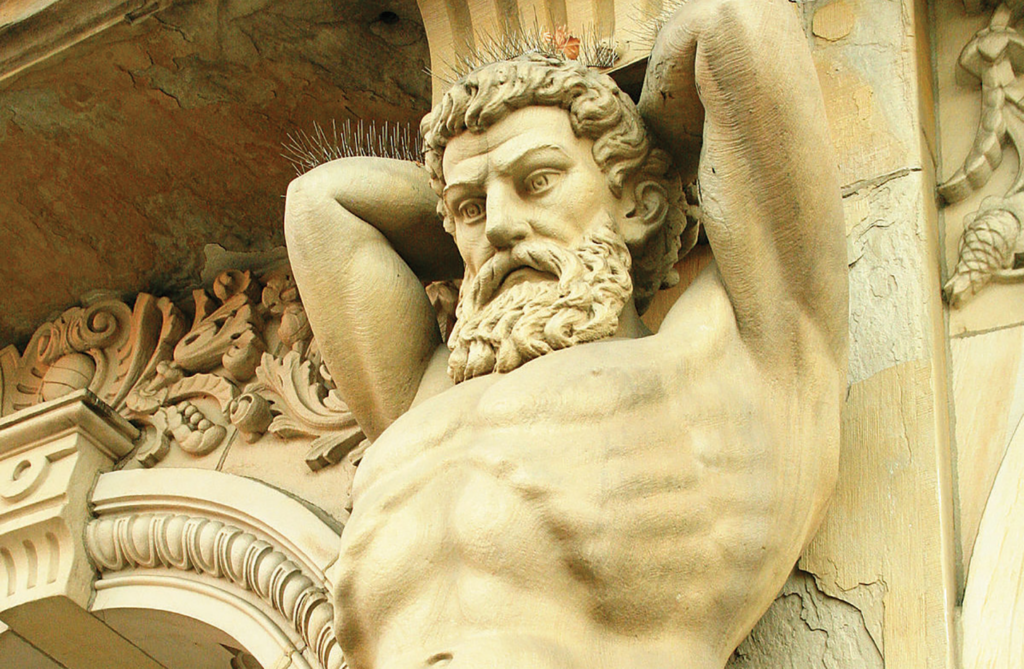 “ Throughout the past few thousand years this world has seen countless efforts and combinations of architecture and art. ”

The foundational training Leonardo received in addition to the talents he was born with served him well in his lifetime of extraordinary achievements. He filled notebooks throughout his life that contained writings and drawings of the vast amount of things he observed and studied.

Leonardo da Vinci also spent time in Rome. Sometime before he drew his Vitruvian Man, he made a note in one of his books about where he could obtain a copy of a multi-volume work by a Roman man generally referred to as “The First Roman Architect”, Marcus Vitruvius Polonius.

Vitruvius, as he is known, was alive during the first century B.C., almost 1500 yeas before Leonardo was participating in the fueling of the Italian Renaissance. For Leonardo and his peers, Vitruvius’ original, illustrated, Latin language volumes were considered the lone survivor of architecture books from classical antiquity and were known as De Architectura. On the paper that Leonardo drew the Vitruvian Man, he also inked notes about Vitruvius who served in the Roman military under Caesar Augustus.

It is easy to believe that Leonardo studied the guiding principles of design found in the works of Vitruvius. Artists, craftspeople, engineers, architects, scholars, philosophers and other people of the Italian Renaissance were seeking beauty, truth balance and order, striving to rise above some of the less-enlightened, prior times in history.

In 1519 in France, Leonardo da Vinci died, leaving works of art and technology for this world to be inspired by. Leonardo’s home and villa, Chateau du Clos Luce, where he was living during his final years, is available for sale now in the 21st century after being renovated. Great photos of it are on thegoodlifefrance.com

When you are back safe, in the reality of 2018, look for more about the Vitruvian Man on sites such as:

De Architectura is now known as the TEN BOOKS ON ARCHITECTURE and has been translated into English. It can be purchased online.

The Value of Landscaping